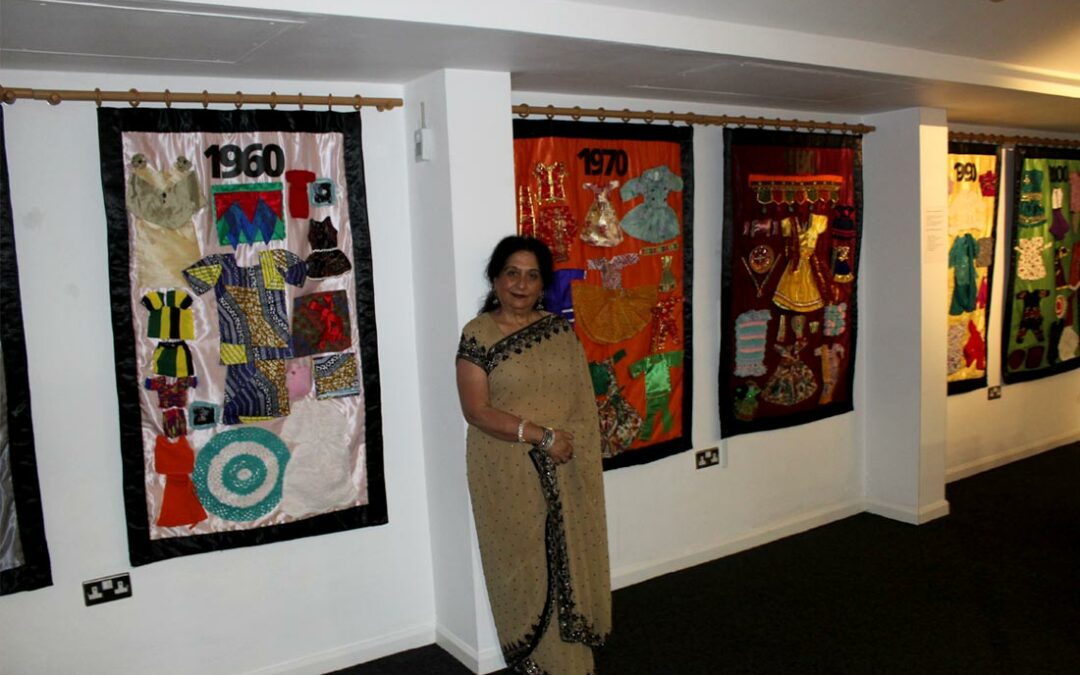 I currently have a large selection of my textile work in a unique exhibition in honour of all those employees and employers who laboured to uplift their own social standing whilst making a significant economic contribution to British society in the field of Textile manufacturing. The exhibition showcases unique journeys of first-generation migrants of African Caribbean and South Asians living in Birmingham, Sandwell and Wolverhampton from 1950’s – 2000. Read the official press release here.

The free exhibition opened on Thursday 21st June and is on until Sunday 30th October at Soho House Museum, Soho Avenue, Birmingham, B18 5LB.

Working alongside the awarding winning charity CEAL allowed me to contributed to The LITE Project. A heritage project which aims to record, capture, interpret and disseminate the contributions of employees, mainly fro African Caribbean and South Asian backgrounds, to textiles manufacturing heritage from 1950 to 2000. The LITE exhibition captures unique glimpses of what life was like during the textiles years and bring to life the years gone by. 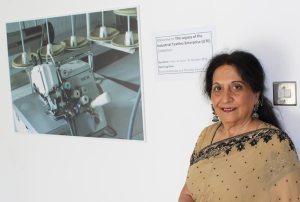 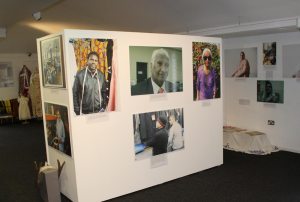 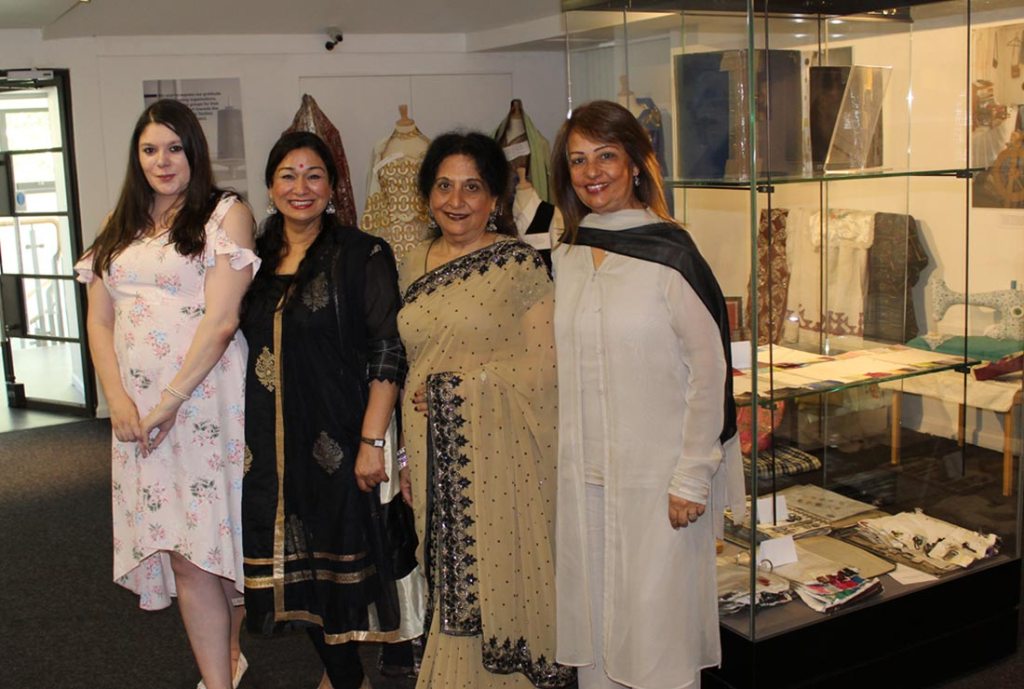 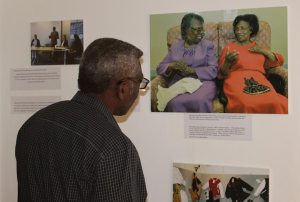 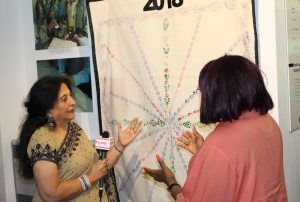 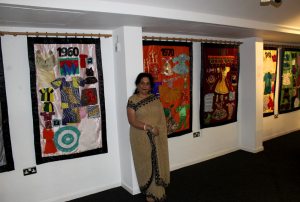 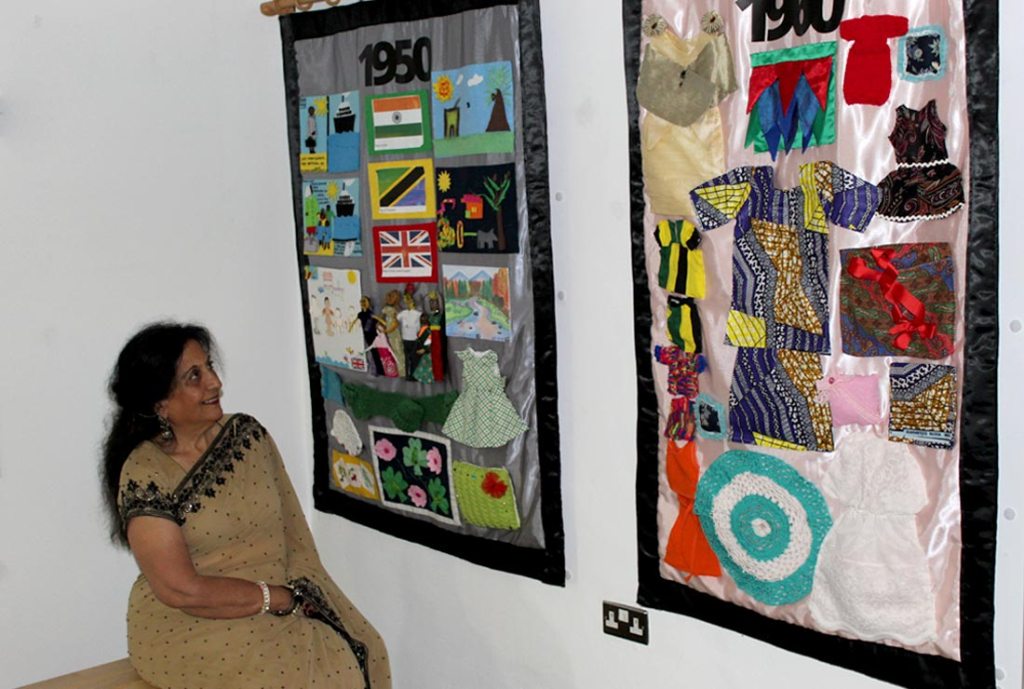